State Farm Fire and Casualty Co. has agreed to pay the federal government $100 million for potential liability over its handling of flood insurance claims after Hurricane Katrina, settling a lawsuit that two whistleblowers filed against the company more than 16 years ago.

Other terms of the settlement remained confidential in the whistleblower lawsuit filed in 2006 by former claims adjusters and sisters Cori and Kerri Rigsby, who lived in Ocean Springs at the time. 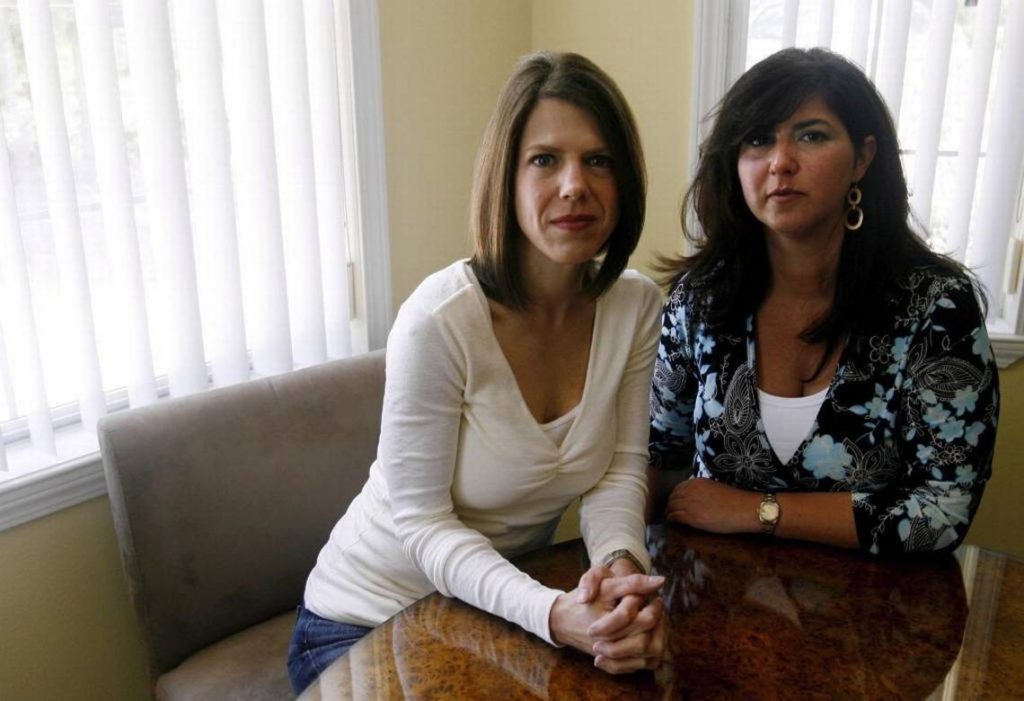 State Farm also agreed to dismiss counterclaims it filed against the sisters, alleging that they breached their employment agreements and violated other laws by taking company documents while working as independent adjusters. The cases have been dismissed with prejudice, meaning they can’t be filed again, by U.S. District Court Judge Sul Ozerden in Gulfport.

State Farm and the Rigsbys released a statement acknowledging the settlement, saying, “The parties are pleased to bring an end to this 16-year litigation.” Insurance expert Robert Hartwig, director of the University of South Carolina’s Center for Risk and Uncertainty Management, called the settlement “unprecedented.”

“Given that the NFIP has always had standing authority to audit any and all claims managed on its behalf by private insurers, the magnitude of this settlement and the fact that it took 16 years to reach are truly extraordinary,” he added. He said Katrina remains the costliest natural disaster in U.S. history, with $56 billion in privately insured losses in 2021 dollars.

The Rigsbys had already proven that State Farm defrauded the National Flood Insurance Program by charging it for flood damage to a policyholder’s Biloxi home when the wind caused the destruction. State Farm’s policy was supposed to cover the wind damage.

Insurance companies adjust their own wind damage claims and also flood claims covered under NFIP. State Farm withdrew as a carrier from the troubled NFIP in 2010, Hartwig said, as have other insurance companies.

After the jury’s 2013 verdict, Ozerden ordered State Farm to pay $750,000, triple the amount of the false claim State Farm submitted to the flood program, and $2.9 million in attorney’s fees and expenses for the Rigsbys.

Winning one fraud case opened the door for the Rigsbys to examine thousands of other State Farm policyholder claims for fraud after Hurricane Katrina. The settlement means State Farm will pay restitution to the federal government, not individual policyholders, over any liability the insurer could have faced for its handling of other flood insurance claims.

Federal whistleblower law entitles the Rigsbys to 25% to 30% percent of the settlement amount because they had independent knowledge of State Farm’s claims practices and pursued the lawsuit without the federal government’s intervention. Had the federal government chosen to intervene in the case, the Rigsbys’ recovery would have been limited to 15% to 25% of the case’s value.

The settlement money goes to the federal government, not policyholders, because the potential fraud was against the National Flood Insurance Program.

The Rigsbys were represented by August Matteis of Weisbrod Matteis & Copley, based in Washington, and Maison Heidelberg of Heidelberg Patterson Welch Wright in Jackson.